“M” for versatility, the 9460M is worked with an arrangement of XL wheels giving simple transport over harsh territory. The all new and greatly effective 9460M Remote Area Lighting System (RALS) gives advantageous and biologically mindful other options to inefficient generator fueled lights. Built with the Intelligent Control System which computes and shows current battery life. Furthermore, it enables the client to control the force of the light, pick the coveted runtime or select from three pre-set power levels. Worked in view of flexibility, the 9460M RALS highlights two adaptive poles (each reaches out to almost 6 feet) and two 360° articulating light heads. The framework’s cutting-edge LEDs consolidate to emanate up to 12,000 lumens (6,000 for each light head). Fueled by a rechargeable battery, the framework offers remote initiation by means of a Bluetooth application which permits changed light yield from 100% – 0%. For broadened applications, the 9460M can run persistently on divider control. The capacity to leave on charge enables you to dependably be readied. A 12-volt control port including a double USB connector gives energy to numerous fringe gadgets. Assembled independent in an extreme as-nails Pelican case, the 9460M is reduced and incorporates the multi-territory trolley with a retractable force handle and stainless steel metal roller 1.5-inch polyurethane wheels.
Alert:
The Pelican Products RALS models 9460 and 9470 contain fixed lead corrosive batteries that can create hydrogen gas while charging. It is basic that these items are charged, as educated, with the case cover open to enable any gases to escape as accusing of the top shut represents a critical risk. Inability to comply with this direction could bring about damage as well as harm to property. It would be ideal if you allude to the notices gave in the directions to the unit and on a decal fastened to within the case contiguous the hole where the charger unit is pressed.
NEW UPGRADED SPECS
Double extending LED light heads
Housed in a Pelican defender case
Noiseless activity
Cool working temperatures
No fumes
Full-time battery level sign with a low-level blazing marker
Bluetooth remote initiation
Upright and lie level post sections
Double USB control connector
Multi-territory trolley w/1.5″ wheels
RoHS and CE Compliant 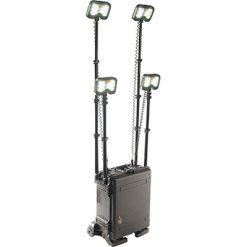 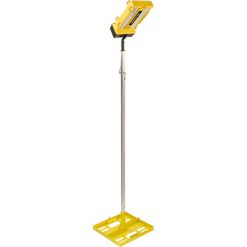 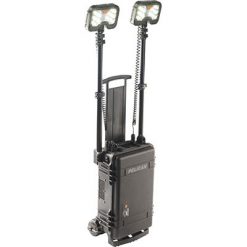 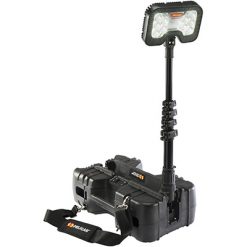 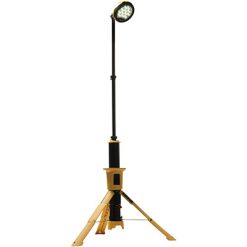 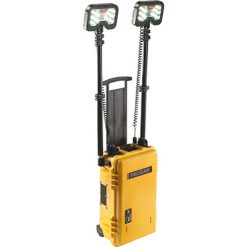 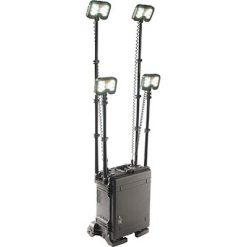 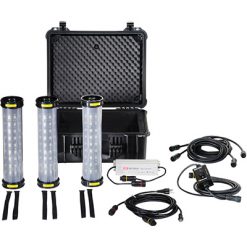